From my journal, interviews, letters, and other writing about internally expelled Palestinian refugees in the West Bank and Gaza (once I can enter Gaza), plus their ancestral homelands. These dispatches are based on my latest work in Palestine-Israel from mid-May to mid-July 2019 and more recent writing. (With major assistance from Fareed Taamallah, my colleague in Ramallah)

…refugees wishing to return to their homes and live at peace with their neighbours should be permitted to do so at the earliest practicable date, and that compensation should be paid for the property of those choosing not to return and for loss of or damage to property which, under principles of international law or in equity, should be made good by the Governments or authorities responsible; Instructs the Conciliation Commission to facilitate the repatriation, resettlement and economic and social rehabilitation of the refugees and the payment of compensation, and to maintain close relations with the Director of the United Nations Relief for Palestine Refugees and, through him, with the appropriate organs and agencies of the United Nations…

Notes from our interview.

She lives alone in a large house in the Jalazone refugee camp near Ramallah.

Interior of Meama’s home, looking up

She was 10 years old in 1948 when Israel forcibly expelled her and her family from Beit Nabala.

She recalls many details of her life in the village

Her grandfather owned a quarry. He partnered with Jewish people but during the Nakba lost the business; she doesn’t know what happened.

The Jews from nearby Tel Aviv spoke Arabic.

Villagers west of Beit Nabala fled earlier, her village was one of the last to flee toward the east. Rushed and frantic, her mother accidentally brought salt instead of flour.

Her family fled first to Budrus and then Ramallah.

The British supported the Jews; she believed they plot against the Arabs. The British caused or facilitated or allowed the Nakba.

Arabs had no weapons; the British would execute Arabs with weapons. “The Jewish” as many Palestinians call the Jewish militia and military bombed the village. Jews came from mountains, and the Arabs fled to other mountains.

Later, post-Nakba, Jordan stationed its army on the “truce line” (Green Line?), as if an agreement to stop Arabs from returning to their homes.

Budrus residents fled to Ramallah, and then were told to return; thus, her father expected to return to Beit Nabala, but her mother realized they wouldn’t return. (This during 1948-1951)

Why did she settle in Jalazone?

No jobs in the refugee villages; some jobs in Jordan.

She married, stayed with (friends or family?), and had 5 boys and 3 girls. Some of her children live in nearby villages, her sister in Jalazone. She travels to visit kids and siblings mostly in Jordan, some live in Jalazone. Some of her family live in Jordan and can’t come into Palestine, but she can go there.

(At the end of our interview) she sang for us a sad song about her village, as had another woman we met. And made us coffee.

‘Raining Bullets on Beit Nabala’ – Beit Nabala, Ramle district (VIDEO FROM BADIL-2013)
Miriam Backer was 15 years old when Beit Nabala came under sustained Zionist military assault and was eventually entirely depopulated in 1948. Her memories of those days are still very vivid but also very painful. Fleeing whilst cradling her newborn baby daughter in her arms, Miriam remembers the ‘bullets raining down’ on the village and her fellow villagers who never lived to tell their stories.

For the first time in 70 years, Palestinians return to their villages [including Beit Nabala], by Shatha Hammad (2018)
To commemorate Land Day, group of Palestinian refugees returned to the villages they were expelled from in 1948.

Memories of Nakba from those who survived it, a review of the book Palestine is our Home, edited by Nahida Halaby Gordon, published in 2016, reviewed by Rod Such (2017) 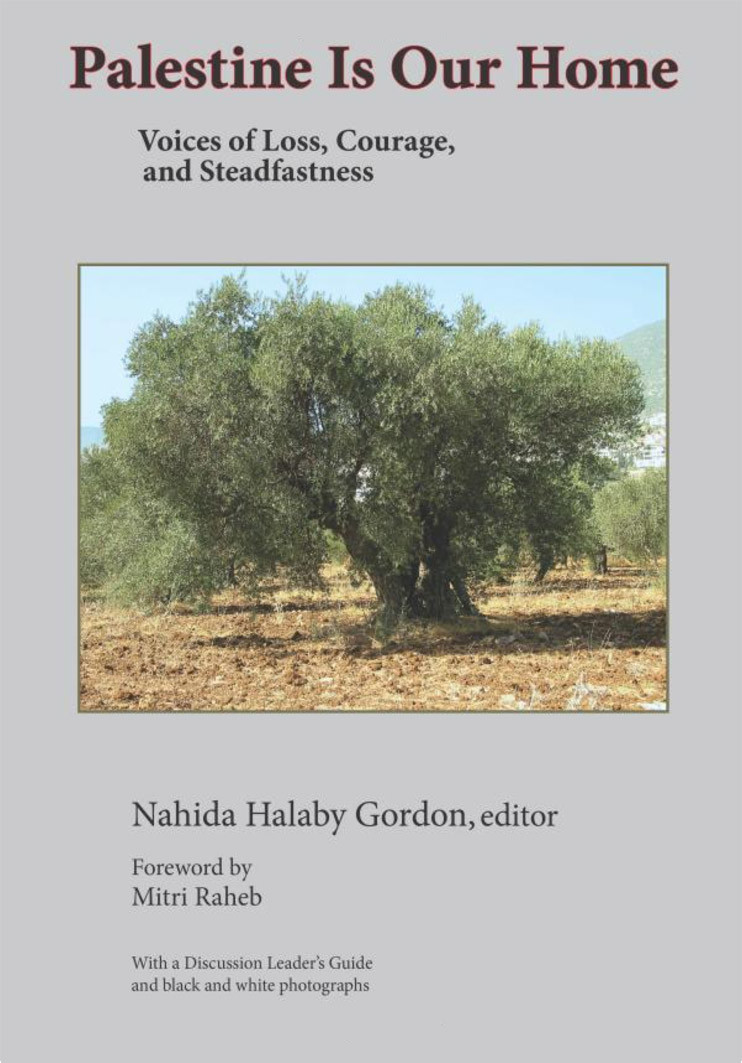 Israel, annexation and the West Bank explained, BBC (June 16, 20200
Israeli Prime Minister Benjamin Netanyahu says he is planning to effectively annex parts of the occupied West Bank in what would be a major – and highly controversial – act.